It’s that time of the year again. The time of the year where the men in your life may stop shaving their upper lip and start sporting a mustache; a hairy trend of the past. The “creepy” ‘stache is all in good fun, well, and in good health too. November is Men’s Health Awareness Month, closely related, but not to be confused with Men’s Health Month observed in June.

It all started with a beer and a conversation between two mates in Australia in 2003. The movement was modest initially with a local 30-man challenge and built “mo” mentum each year following. The United States joined the movement in 2007. Since then, the movement has gone national with millions of followers and numerous men’s health projects funded. Their purpose began with prostate cancer awareness. Through the years, the focus shifted to add and bring light to men’s health, to include testicular cancer and mental health. For more information on the history of Movember and its men’s health initiative, check out Movember.

Now, you may ask, what is so important about men’s health that we need to dedicate an entire month to its cause? My answer would be “A LOT.” Let’s start with prostate cancer, one of the most common cancers in men. According to the CDC, prostate cancer was the leading cancer in males as far as incidence (new cases) goes and the third leading cause of cancer deaths in 2016. Next, testicular cancer, albeit rare, is a type of cancer that is most common in males between the ages of 15 and 35, but may occur at any age. You may remember Lance Armstrong bringing awareness to this type of cancer after being diagnosed in 1996 at the age of 25, through his cancer research foundation.

Last, but not least, mental health. The mental health initiative of Movember is a professional passion of mine, given my current academic endeavors. According to the NIH, mental health conditions are more common in women. Women are more likely to receive mental healthcare compared to their male counterparts. Professionally speaking, I treat more women than men for mental health concerns. So this is no surprise to me. Yet, per the CDC, men are more likely to commit suicide than women, with suicide rates highest in those men aged 75 years and older. How did the mental health topic shift to women in a blog about men? My point exactly. There is unquestionably a lack of awareness surrounding men’s mental health. Now that I have (hopefully) piqued your interest, be sure to check back for more details on these important topics for Men’s Health Awareness Month. Happy Movember. 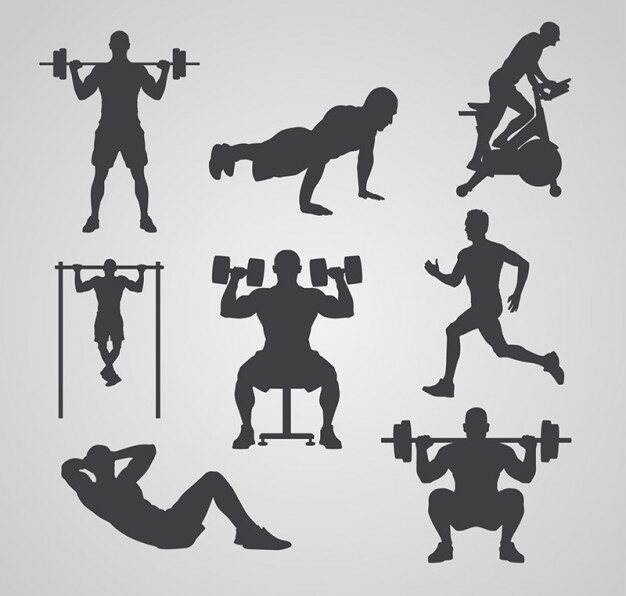